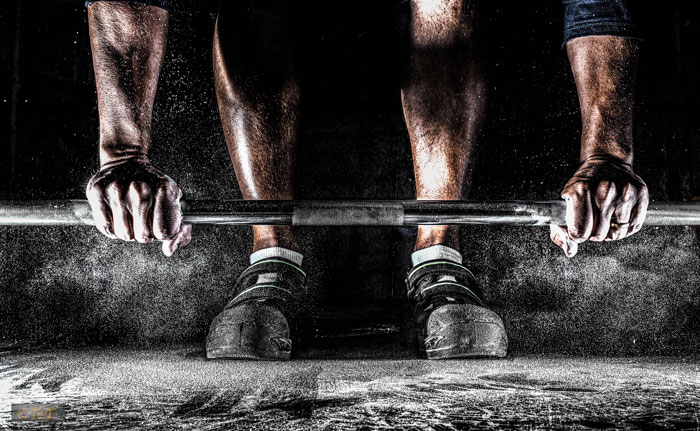 Is there any reason for those gym lads or pro tennis players screaming and grunting as they lift their weight or hit the ball? Or is it just to make them look like they’re working hard?

We all know that one person in the gym who grunts so loudly you can hear it through your headphones… even when they are on full volume. But is this justifiable? Before I started lifting, hearing people grunt, or drop their weights was so frustrating. I couldn’t help but think; you don’t look cool or manly, you aren’t impressing anyone.

It wasn’t until I started lifting, and felt what it was like to push myself to new limits, that I realised how much grunting affects my performance and my motivation. When you’re pushing through a hard rep, that little grunt with your exhalation can make all the difference between you completing the rep or failing.

I read a few articles, and watched the BroScienceLife video on YouTube called ‘There Will Be Grunts’ and came to the conclusion that it obviously helps force in some way or another.

As I read more articles I came across a study that answered my question exactly. In 2013 Chris Rodolico and Sinclair Smith, researchers at Drexel University Health Sciences Program tested whether grunting is directly correlated with strength.

The Science Behind the Grunt

They took 18 men and 12 women and instructed them to squeeze a handgrip as tightly as possible, and they measured the change in force. There were three different ways for the participants to squeeze the handgrip; with regular breathing, forced exhalation or with a “vocalised exhalation condition” (grunting).

The results showed that there was more force produced through forced exhalation than there was through regular breathing; which shows how important it is to make sure your breathing is controlled when you are lifting heavy weights. But more interestingly, the results showed that the force created during the “vocalised exhalation condition”, was the most by a long shot.

more interestingly, the results showed that the force created during the “vocalised exhalation condition”, was the most by a long shot

This shows that you truly do exert more force when you grunt.

So, next time you’re in the gym and you can hear that guy over your headphones, don’t roll your eyes in frustration. Give him a high five for working hard. And do it yourself, see if you can lift that little bit heavier with “grunt assistance”.