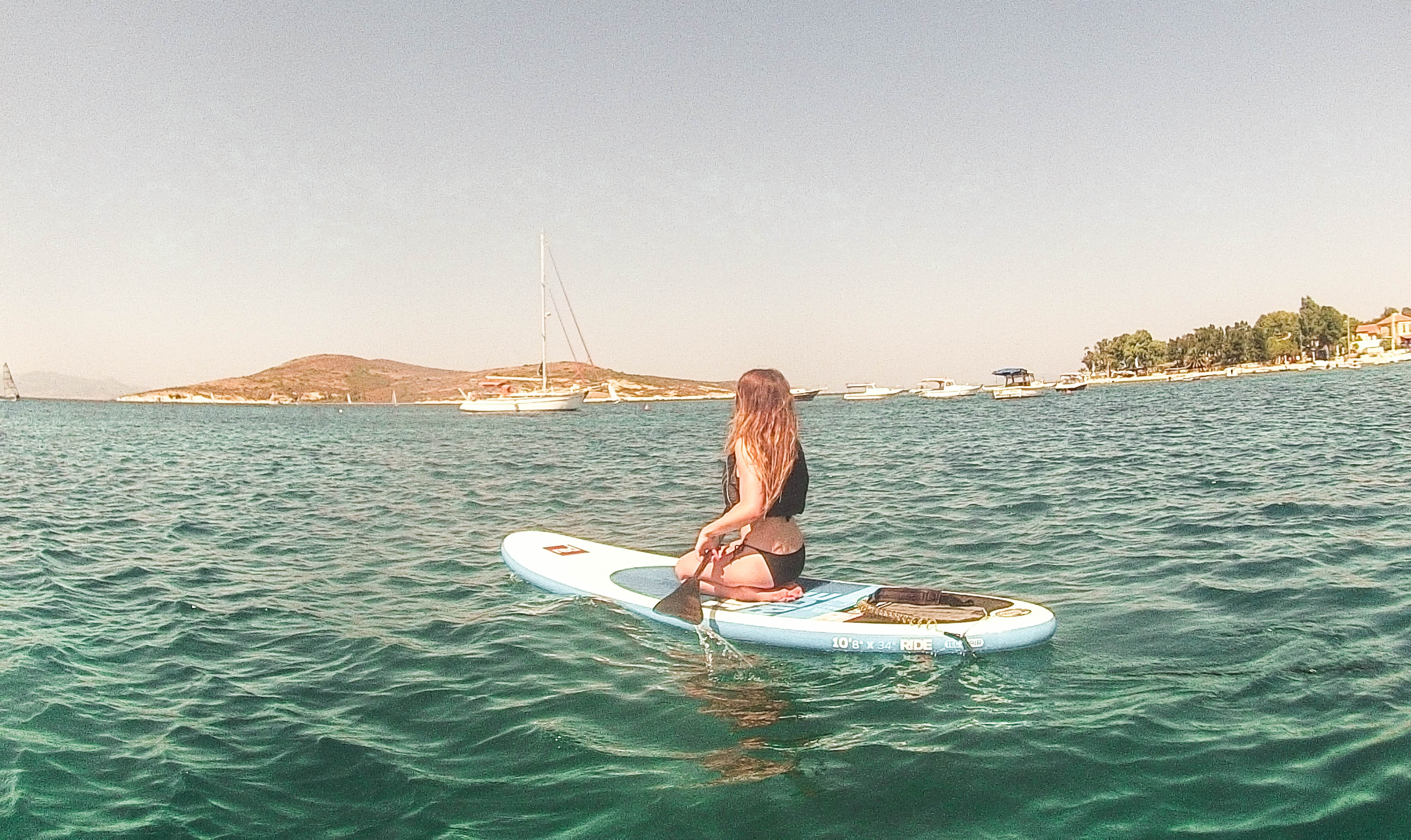 So by now you’ve probably read my “About Me” section, and if not, don’t worry this will cover everything in that section and more.

My name is Iona Paterson I live in Glasgow, Scotland. I come from a very sporting background, and became a competitive swimmer at a young age. Growing up I also took part in lots of sports at school, like hockey, netball, wake boarding and water polo.

Unfortunately, the young me was not so motivated and after acquiring a shoulder injury, I quickly called it quits on swimming. From training 7/8 times a week to doing absolutely nothing definitely took a hit on my body, especially considering I was eating exactly the same amount. I gained a significant amount of weight, and for months I kept telling myself: “I’ll start eating healthily tomorrow”, again and again and again.

I also thought that I hated the gym, and didn’t think I could run, so without swimming I didn’t think I had anything. However, these months of being unhappy with myself built up, and I finally decided to go for a run. This was awful, it highlighted to me how far I’d let myself go, and how unfit I had really become. I got to the end of my street (about a 40 second run), and I was puffed.

So, I started slow. I gradually increased the distance of my run, until I was running 5-10km per day (taking 2-3 breaks per run). I loved it, it gave me a real buzz of adrenalin and I did see changes in time. However, losing weight quickly became an unhealthy obsession, and I would eat ridiculous amounts and sometimes go on two runs a day in an attempt to lose some weight.

Unfortunately this approach got me no where, and meant that when I did go on holiday, or eat more, my body quickly rejected it and I would bloat, or put on weight. I just accepted that that was normal, but little did I know how much I was missing.

When I eventually found the gym, I did what everyone does. I ran, I rowed, I went on the bike, I did crunches and planks and russian twists, and again I became obsessed. I discovered HIIT training, and thought the more the better… Again, not right. My weight fluctuated so much if I did not do my normal training, and my weight stayed stagnant. I did not want to lift weights, as like everyone else I did not want to be bulky. One of the many fitness myths.

Once I finally realised that what I was doing did not work, I considered that maybe all these women raving about weight training weren’t lying. I started slowly, I added a leg day and an upper body day to my training, and continued doing my cardio, and built this slowly over time (and trust me it took time).

Every month I trained, I became more and more fascinated by the way the body works and how nutrition fuels us. I have made so many mistakes, and my journey has been a hell of a long one. But I think this has only made me stronger, and I want to help people not make the same mistakes as me, and change peoples bodies, confidence, perspectives and lives.

I am by no means an expert or anywhere near one, but I am constantly looking to learn more and keen to help as many people as I can. If you have any questions, or if you feel like you can relate to my story please do not hesitate to get in touch with me!